The Scout Gallery was established in 1996 with the aim at extending the prominent tradition of Scouting. Through the display of high historical valued exhibits, one will have a better understanding of the World and Hong Kong Scout Movement and capture the unforgettable moment of Scouting in the past. 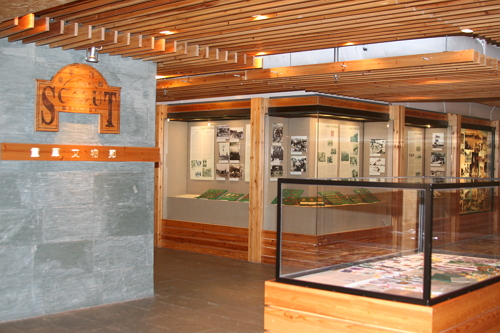 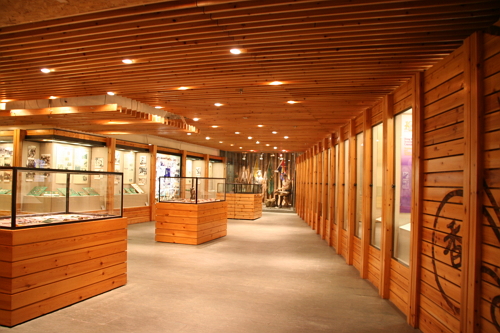 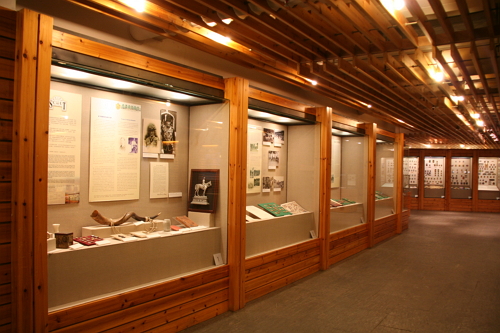 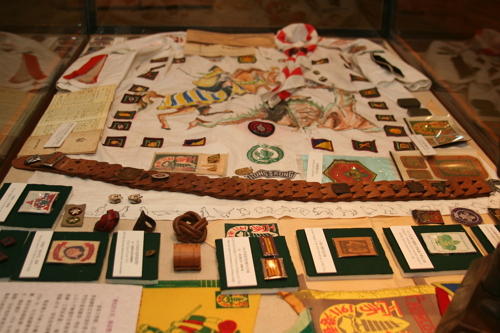 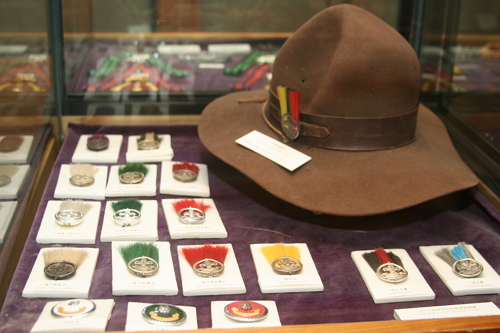 In the gallery, many exhibits are generously donated or lent by members of the Scout Movement. If you are interested to be one of them, or you have something to donate to The Scout Gallery, please contact our Public Relations Branch. 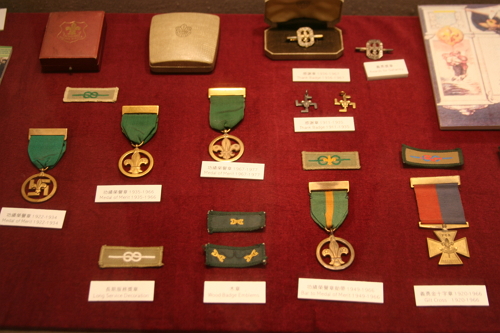 We are inviting you

The Scout Gallery is there and inviting your visit. Details are as follows: 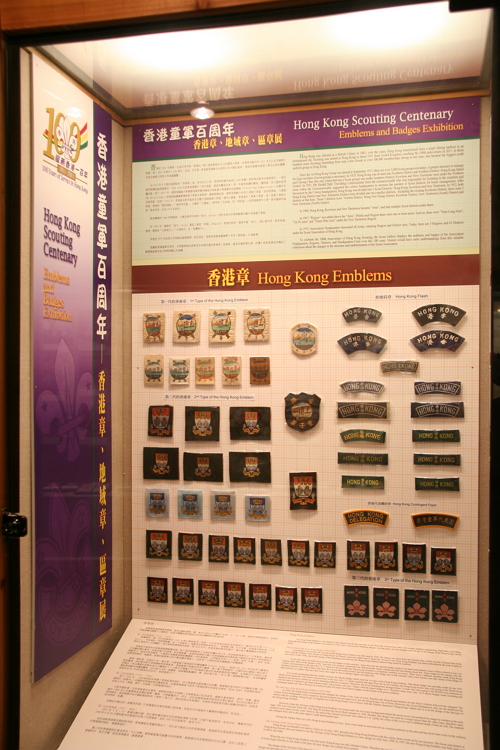 We use cookies to give you a better browsing experience, by continuing to browse this site, you agree to our use of Cookies. More Info